I am not a scientist. I like to say I’m a student of life, a naturalist in training. Yet somehow I’ve fallen into a profession where science is the pivot-point of everything I do. Interesting career path for someone who took 8 credits of Shakespeare in college. So what, really, was the point of getting a degree in something called “Literary and Cultural Studies?!” 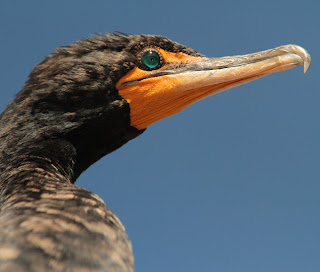 Wildlife filmmaking is a craft in which the left and right hemispheres of the brain are constantly colliding. The trick is figuring out how two different modalities of thought can blend together harmoniously. Easier said than done, but when you can make that happen you’re on your way to effective science communication. 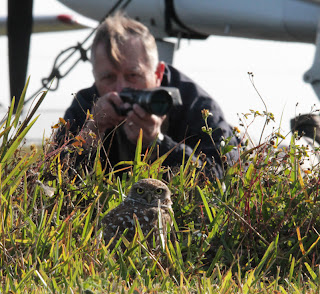 Lucky for me, I was raised by a mother and father who both earned degrees in Biology. My father and I now work together creating educational wildlife documentaries. The result is a team that works towards the same goal, from slightly different perspectives. Dad knows the science. What I bring to the table is the ability to make connections, pare down a story to its essential parts, and pump up the drama. 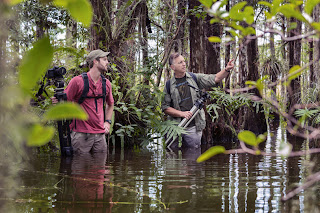 Communication can be broken into two parts: The content and the delivery. The first thing a communicator needs to figure out, and this is uber important, is the target audience. All too often, however, it’s an afterthought. Once we have this nailed down it should guide the breadth of the content that is covered, as well as the way it is delivered, i.e. the language, tone and pace. 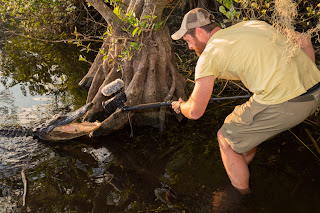 So you’ve got the science covered (the content), and you’ve figured out your target audience. The next step is deciding how it will be most effectively delivered. Think of this as the “packaging.” The advertising industry has this down to a science, no pun intended. For example, you can sell a box of Cheerios to a huge segment of the population if you can “package” it appropriately for the different demographics you are trying to reach. For kids, that might mean TV adds with bright colors, bouncy music, quick edits and a goofy cartoon bumble bee with ADHD. Wow, Cheerios are the food equivalent of fun! For adults the ad might feature a serene, brightly lit, softly focused breakfast table and a prominent plug for the “heart-smart” label on the box. It’s the same food just different packaging. 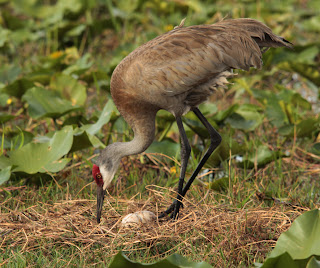 An effective means of delivery of a concept is all about making connections, meeting the audience where they are. At the same time, science is universal. We are all ruled by the same laws of nature. The effects of climate change and the availability of resources, for example, have global ramifications. Concepts like these may be presented in different ways, but the meat is equally relevant whether you’re 7 or 70. Food web relationships represent great dramas of life. The struggle for survival. Death. Procreation. These are primal themes that are ingrained in the human psyche…fantastic avenues that can forge an emotional connection and a deeper understanding of natural processes. 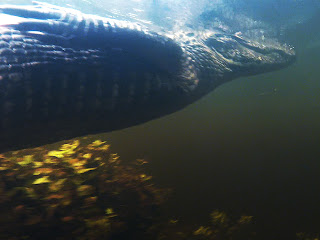 To sum things up, know your audience. Polls and focus groups can be really helpful with this. Look for big-picture, universal themes to help make connections. And wherever you can, pump up the drama! 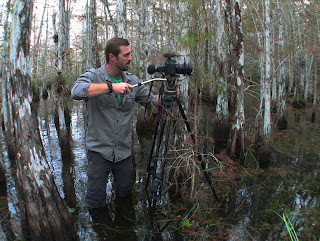 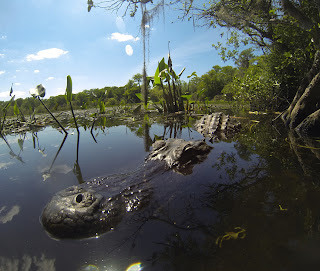